It started as a 1999 Mitsubishi Evo 6 GSR, but after owning it for over 3 years, it has transformed into so much more. The original plans were to have it as a rally car, but we instead decided to build it for time attack.

This project has already seen a complete tear down of the car, an underside restoration, and full repaint of the engine bay and underside. Every wire has been removed from the car and a new wiring harness is being built for the few features that are left in it. This wiring harness allows us to get the most out of our Link G4 ECU, and opens up the option to customize all the systems in the car.

With the car being completely rewired, several features are either being added, or modified to better suit its future on the track. This includes a steering wheel with 8 buttons, a shift light built into the gauge cluster, as well as relocating the intercooler spray. In addition to all that, the anti-lag system is being redone so it can be controlled by the driver. New gauges have also been custom mounted into the center console, allowing the driver to quickly glance over and see how the car is operating.

The list goes on and on for this car, but here is a brief highlight of some of the work going into the build:

• A new power steering system is being plumbed in as we have opted for an electric pump to pressurize the steering rack.

• A fuel cell is being mounted into the trunk where the spare wheel well has been removed and a flat trunk floor installed. With the addition of this fuel cell, there has also been a firewall added to the back of the rear seat.

• The brake system has been completed redone. The brake booster and ABS system have been completely removed from the car, and the master cylinder replaced with a smaller bore to compensate for the switch to manual brakes. A rear proportioning valve has also been added near the driver to allow control of the brakes while on the track.

• A 4 point roll bar is being custom installed into the vehicle to protect the driver and create mounting points for the Corbeau 5 point harness. This will compliment our Corbeau Forza racing seat for the driver.

• A coil on plug system has been installed and is running sequential ignition, thanks to the Link ECU. No more wasted spark for this car!

• New intercooler pipes and intake system are being fabricated for the vehicle. A short route is being taken, AN fittings added, and bungs for the IAT sensor and HKS BOV welded on.

• The entire HVAC system has been gutted from the car. This removes the air conditioning system, the heater core, as well as the blower and piping under the dash.

• The car has a custom 3 inch exhaust from the turbo to the back.

• It is currently running an Evo 9 turbo; a common upgrade for these cars as the compressor is larger.

• A new Mishimoto radiator has been installed with custom high flow cooling fans mounted to it.

There are plenty more modifications to be listed, but this is a good overview of some of the more major ones. The project continues on, and the car will be running by the spring of 2019. It will start competing in the 2020 season after an engine rebuild in the latter months of 2019. Keep checking back here to see the progress on this exciting build!

Check out the posts below to see detailed progress, builds, and modifications as they happen. 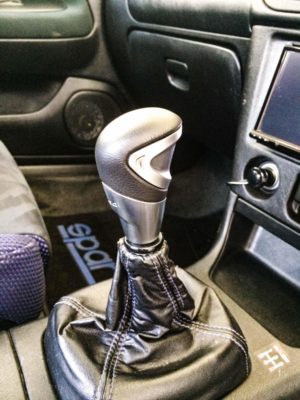 How To: Raise Your Shifter Cage

So you just lost a quarter mile and now everyone’s making fun of you for [...] 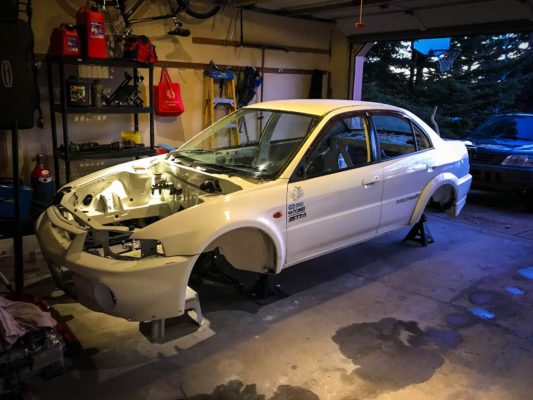 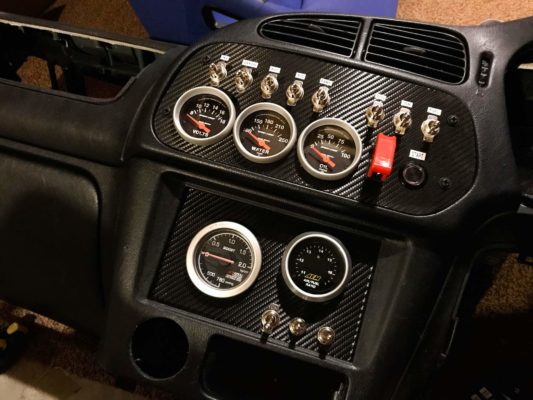 Just like losing a few pounds will improve your chinups, your car’s lap time will [...] 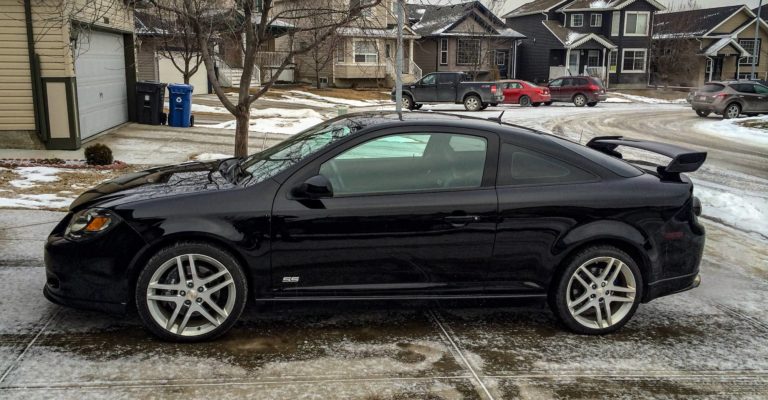 What is it that drives you to build a better car? Oftentimes in life, it’s [...] 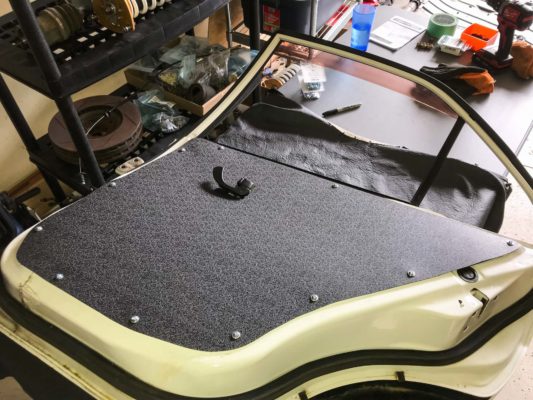 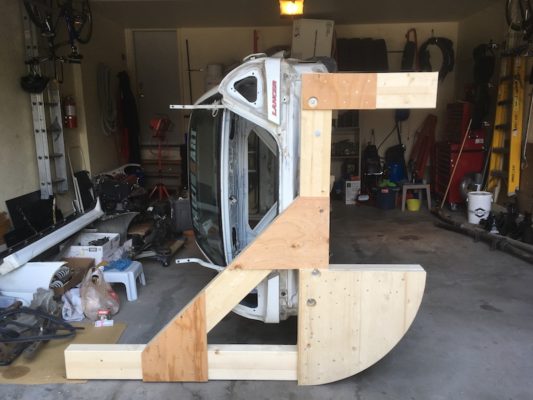 Rust Removal: A Simple Solution To An Ugly Job